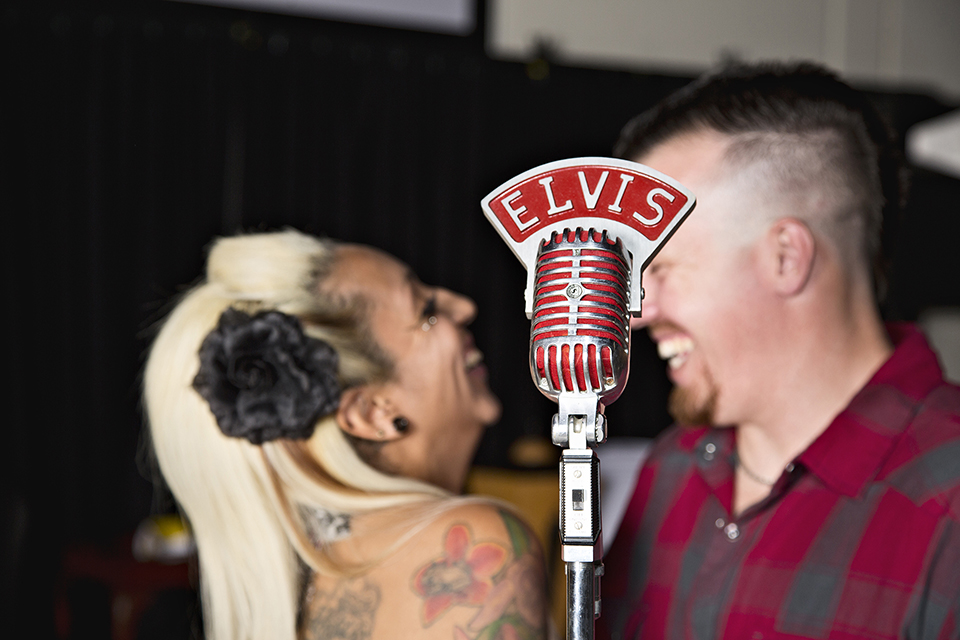 Take note, pranksters: humorous wedding moments aren’t all accidental. I learned of one best man who surreptitiously used Wite-Out to paint ”Help Me” on the soles of the groom’s shoes. When the groom knelt down at the altar, the entire church erupted in laughter, all to the bewilderment of the honorees.

There are loads of practical jokes that have been played out at weddings down through the ages. I would be happy to list a few of them here, but space considerations and this magazine’s liability insurance preclude me from doing so. (Pssst…www.youtube.com, search: “wedding joke” …shhhh)

However, one should never set out to artificially create his own comedy. You can’t always count on mass approval for your efforts. While the basic wedding day gags are all in good fun— for example, itching powder in the bridal gown; replacing the groom’s vows with a passage from “There Once Was A Man From Nantucket….”— some jokes can go a little too far.

There’s a legendary story of a guy who participated in the traditional pulling off of his bride’s garter belt for the garter toss. But when he emerged from under her dress, he held high a (fake) baby. Medical impossibilities aside, what group of bachelors really wants to then try and catch a tossed newborn? And just think of the implications for the poor gal who caught the bouquet. Alas, the groom successfully shaved years off the struggle to win his in-laws’ enmity.

couple life wedding
adminPlanning the First Day of the Rest of Your Life06.26.2015

Forever is a long time, but I would spend it with you.